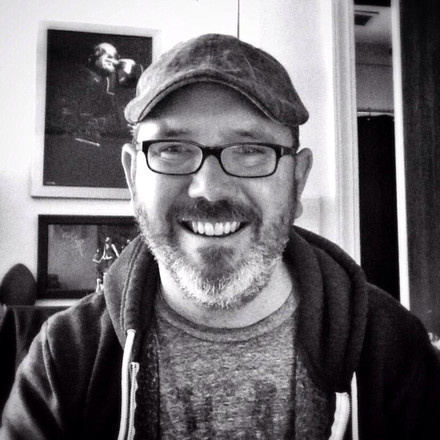 Events and images come together so often we overlook their importance. An era of concerts, playoff games and our personal moments are now created by amateurs with a phone. But think back to the images of your life andevents that really mattered to you and chances are the images were created by a professional. Will Byington is a professional photographer that creates the moments that matter to us on stage, in the outfield or on a dream vacation.

As the only official photographer on 50+ music concert and entertainment cruises produced by Sixthman (www.sixthman.net) since 2007, Byington has captured the memories and vacations for thousands of fans along with live performances by some of the biggest names in music and entertainment including Kid Rock, KISS, John Mayer, The Zac Brown Band, Barenaked Ladies, Sister Hazel, Lyle Lovett, Turner Classic Movies and Jillian Michaels and more!

When he’s on land, Byington is based out of the city of broad shoulders photographing its Chicago sports teams, landmarks, people and live music. Will has documented his passion of being a life-long Cubs fan as the photographer, editor and publisher of the book WE ARE CUBS FANS featuring the stories and photos of die-hard Cubs fans like himself.

Furthermore, from concerts and corporate events to charity events including being the official photographer for Bill Murray and his brother’s Caddyshack Charity Golf Tournament and Better Than Ezra’s Celebrity bowling event … memories often find themselves in front of his lens. Byington’s portfolio includes everyone from Presidents and politicians to entertainment icons such as Hugh Hefner, Richard Branson, Mickey Rooney and Ernest Borgnine just to name a few.

His rock-star-photographer-of-the-rock-stars career began first as a promotions coordinator for movie studios based in Beverly Hills, CA. Wanting to see and shoot more in his life, he left Hollywood and toured the USA with the New Orleans band Cowboy Mouth for three years. From there he landed in Chicago and hasn’t stopped since. So the next time you see a shot of a game winning home run or your favorite rock god take the stage or unforgettable photos of locations and scenes, be thankful someone like Will Byington is out there capturing the images and memories that matter to you.

I can be reached anytime at [email protected]